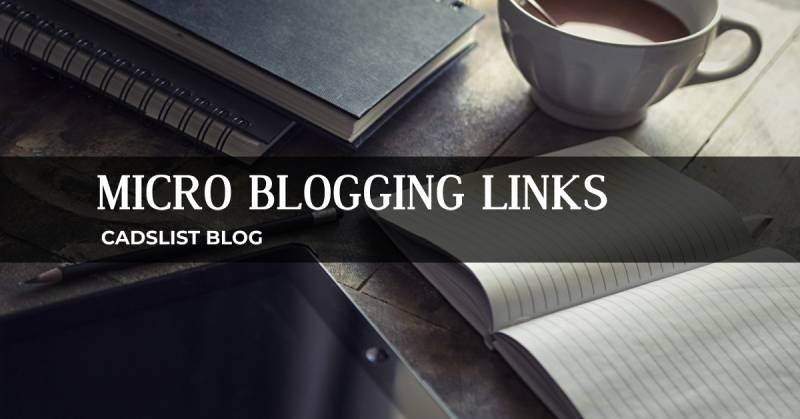 Now I want to talk about micro blogging and micro blogging kind of just what it sounds like. I know this may throw a trip a few of you up, most times when you think of a blog. It is a homepage with a couple additional pages you know about us and if a sales page you know a blog all that that’s normally what a blog is.

Micro blogging on the other hand is your normal blog and it’s just a whole bunch of mini posts that are usually less than 150 to 200 words. It just says here’s that blurb and the most notable websites they’ll probably come to mind when I say this is going to be Twitter. Twitter is probably the lion’s share of social media micro blogging but then again there are other websites that do that as well.

I am going to quickly show those to you and that is Tumbler, Plurk, and Facebook still does this as well. Friend Feed, Yammer all of those things still are places where you can submit very short blurbs. Like I said less than 200 words anything over 400 words becomes an article but anything less than 200 words. Especially when you get into less than 200 characters that’s an instant dead ringer for being a micro blog.

Basically all of the websites are going to add much value in terms of each individual posts are going to be a little bit of a SEO but it’s not going to be a big push for you. The reason being is that again Google is looking at these things basically like 1/8 of an attempt of becoming an article. So twitter can be a big benefit overall, see it is just something to put your blurbs out on to.

I usually talk about having Spintax hi hello and then I am going to break that up with my or car, auto. I have two times two so I have eight variations of a sentence that I can use through here, so that’s kind of cool.

Pingback Links- The Ultimate Source to Increase Your Blog Traffic